Sunday my girl Chiquis & I had the opportunity to go out & support the gay community at the PRIDE parade in West Hollywood. I saw so many HOT men and they were all gay…..bummer! LOL No but we had a freakin blast. I support EQUALITY for all. Here are some pics…… 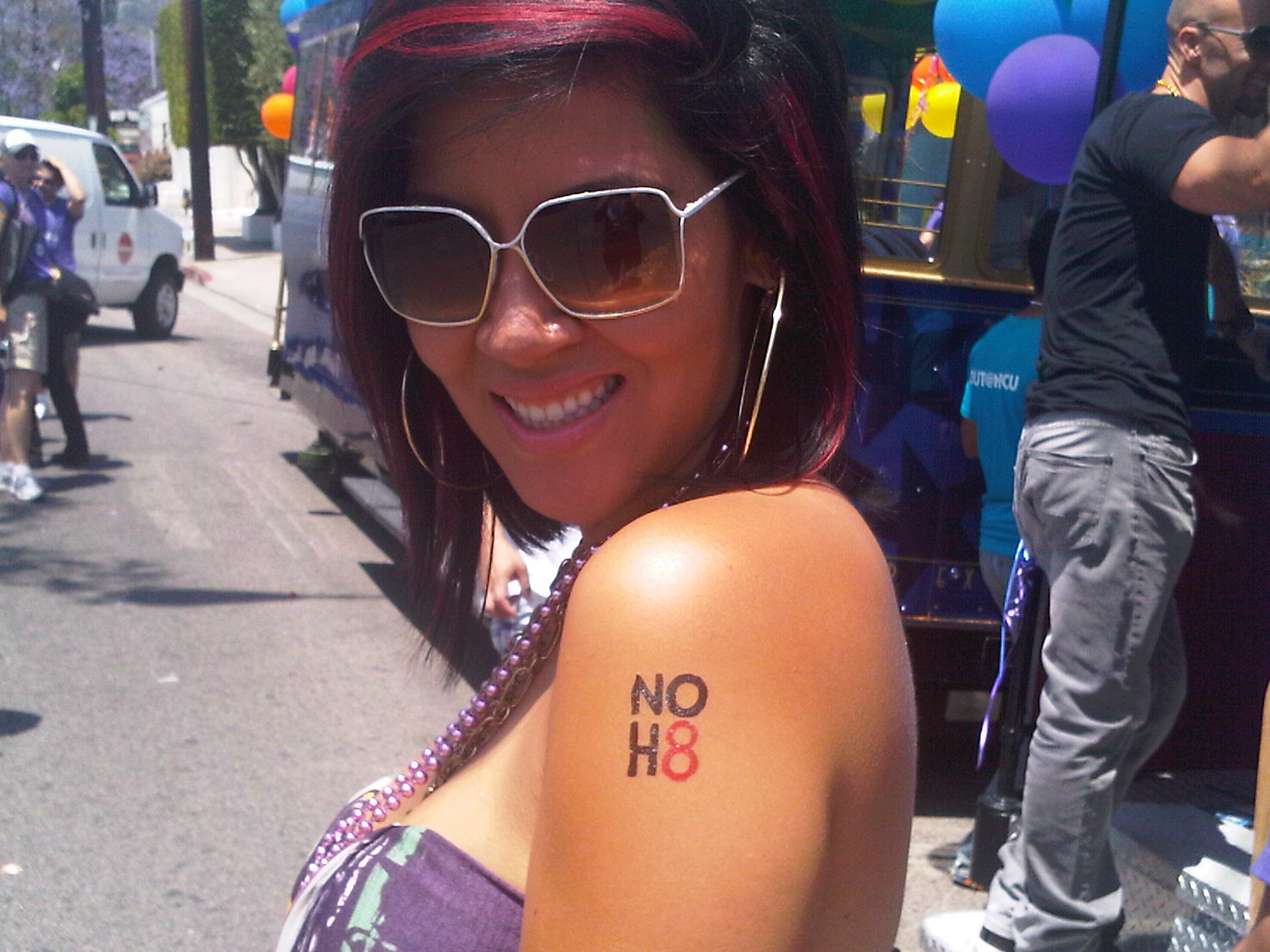 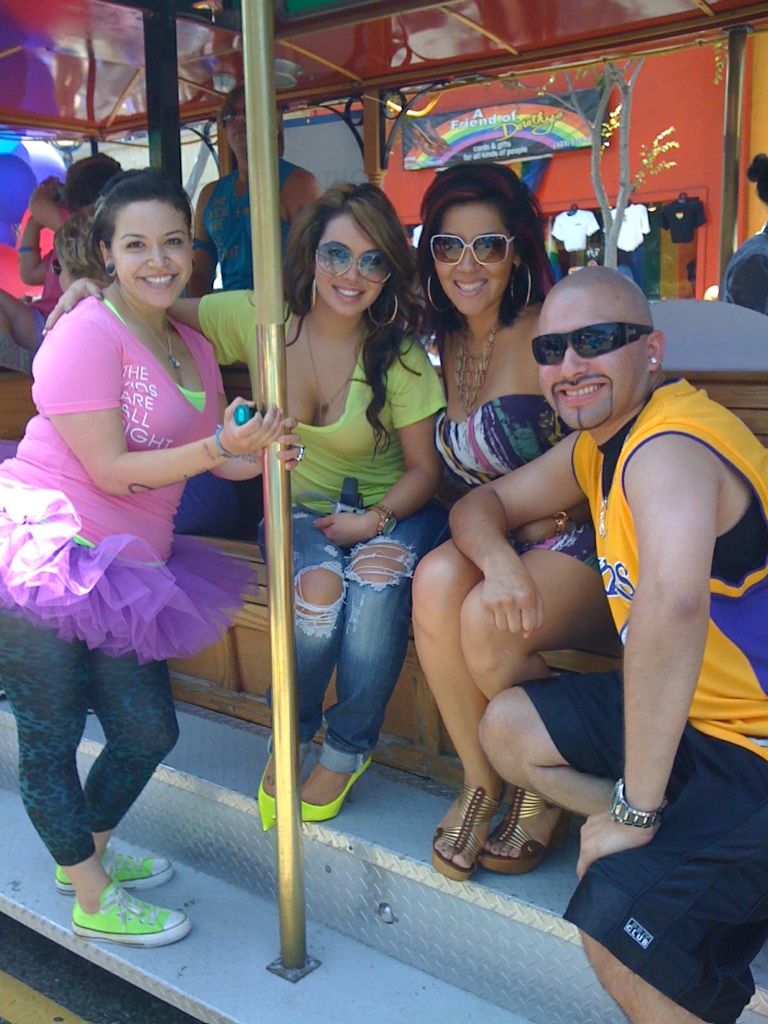 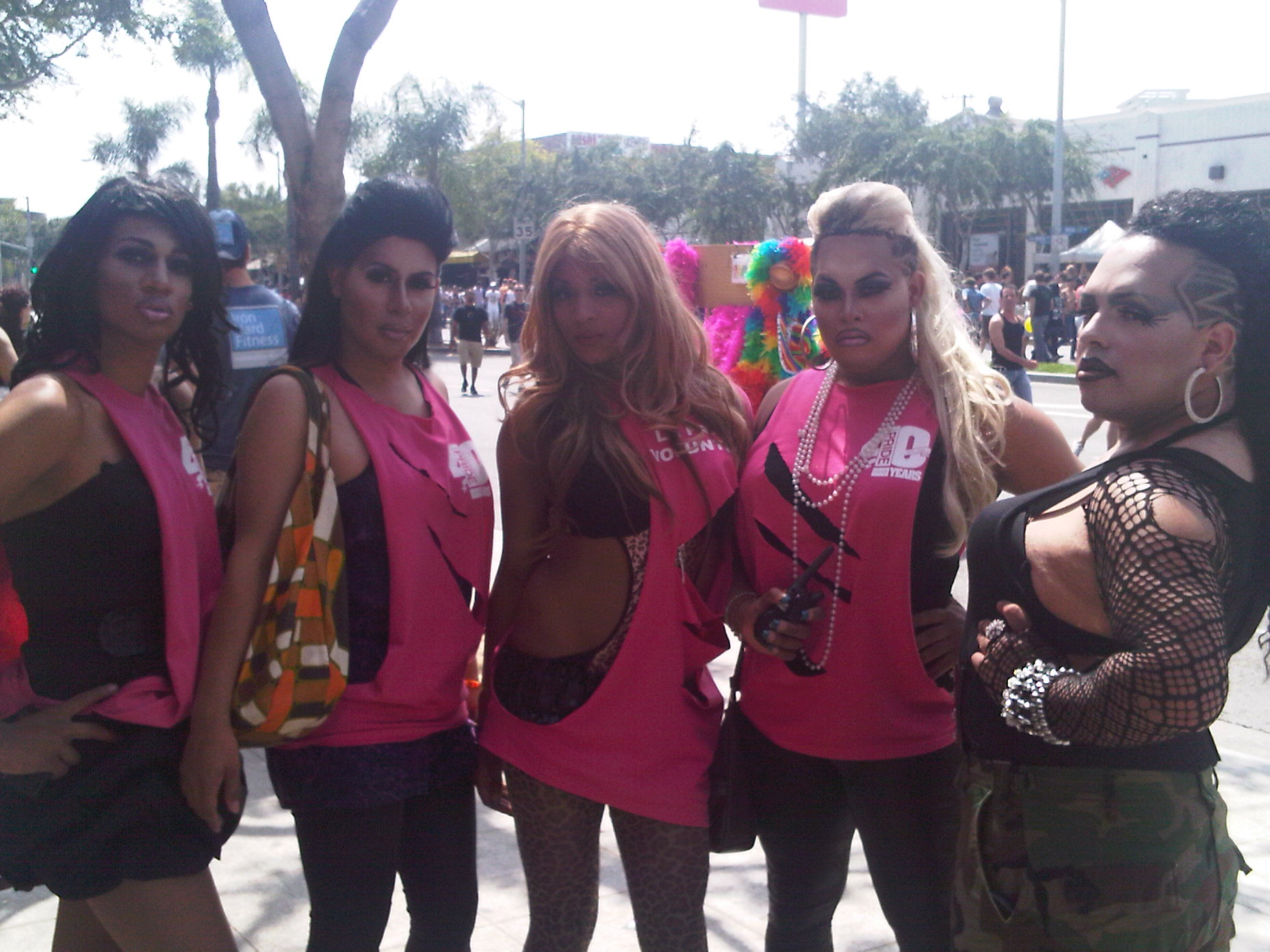 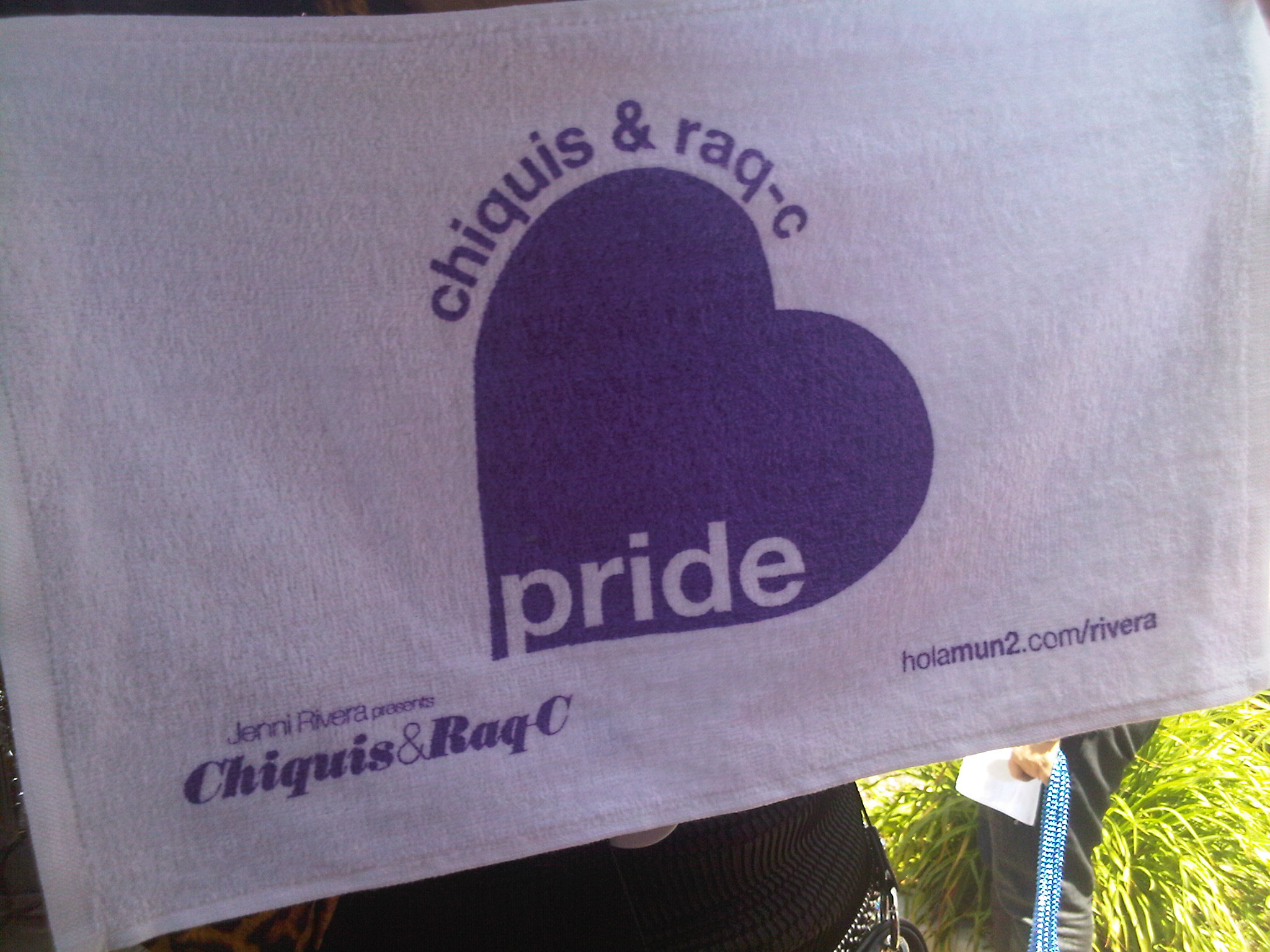 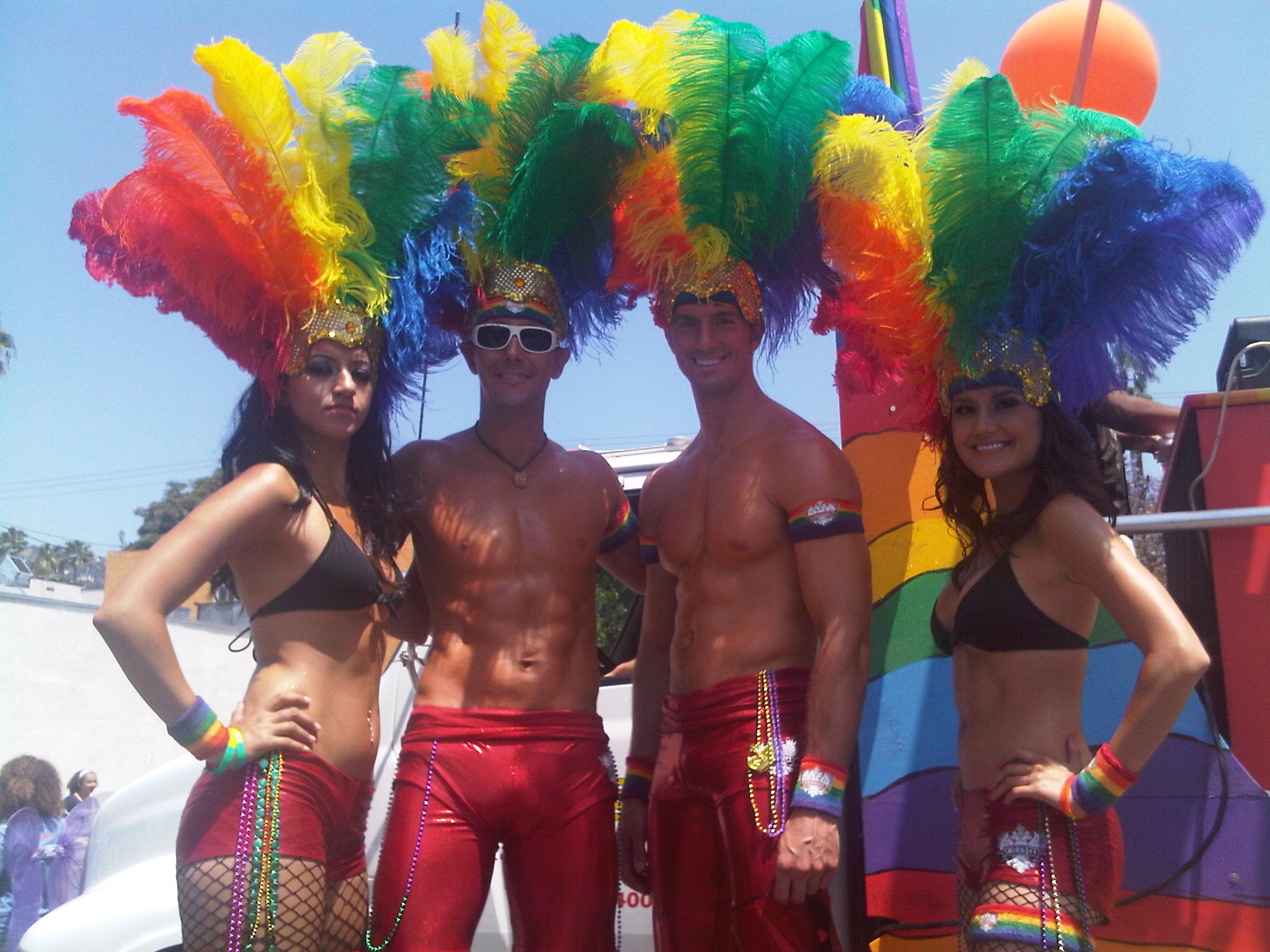 These gay men are too much…..LOL 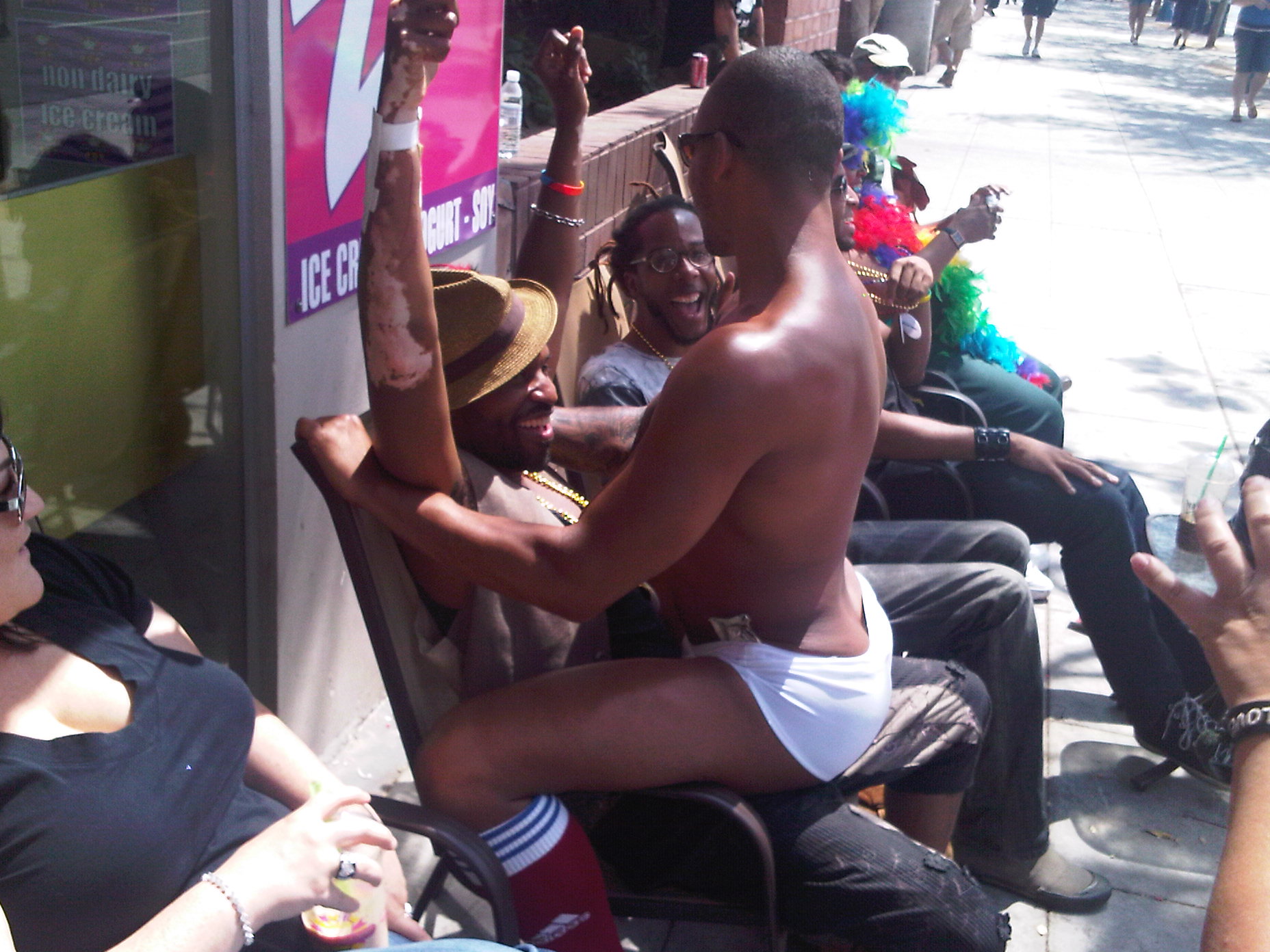 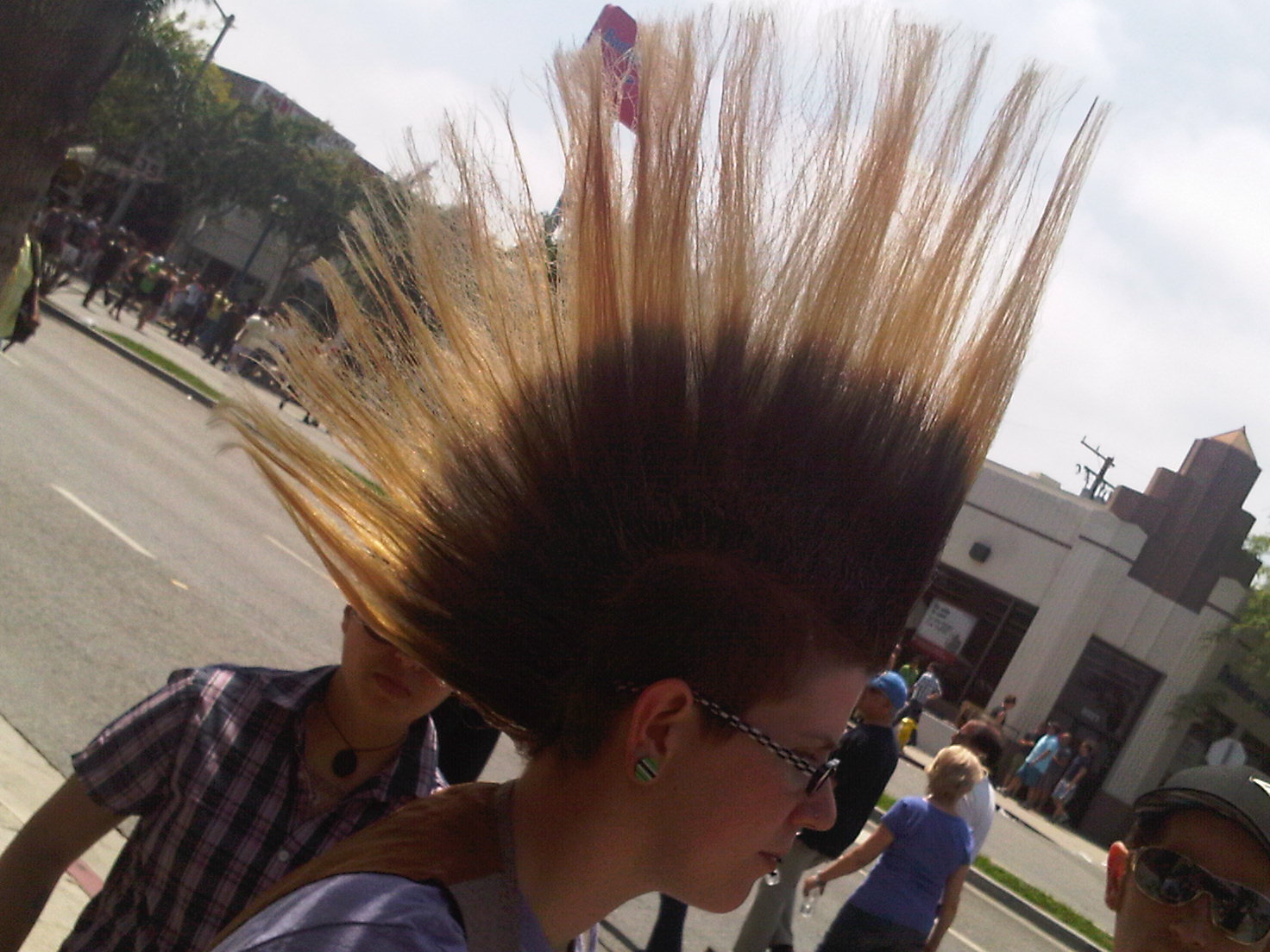 The crowd was so pumped….. 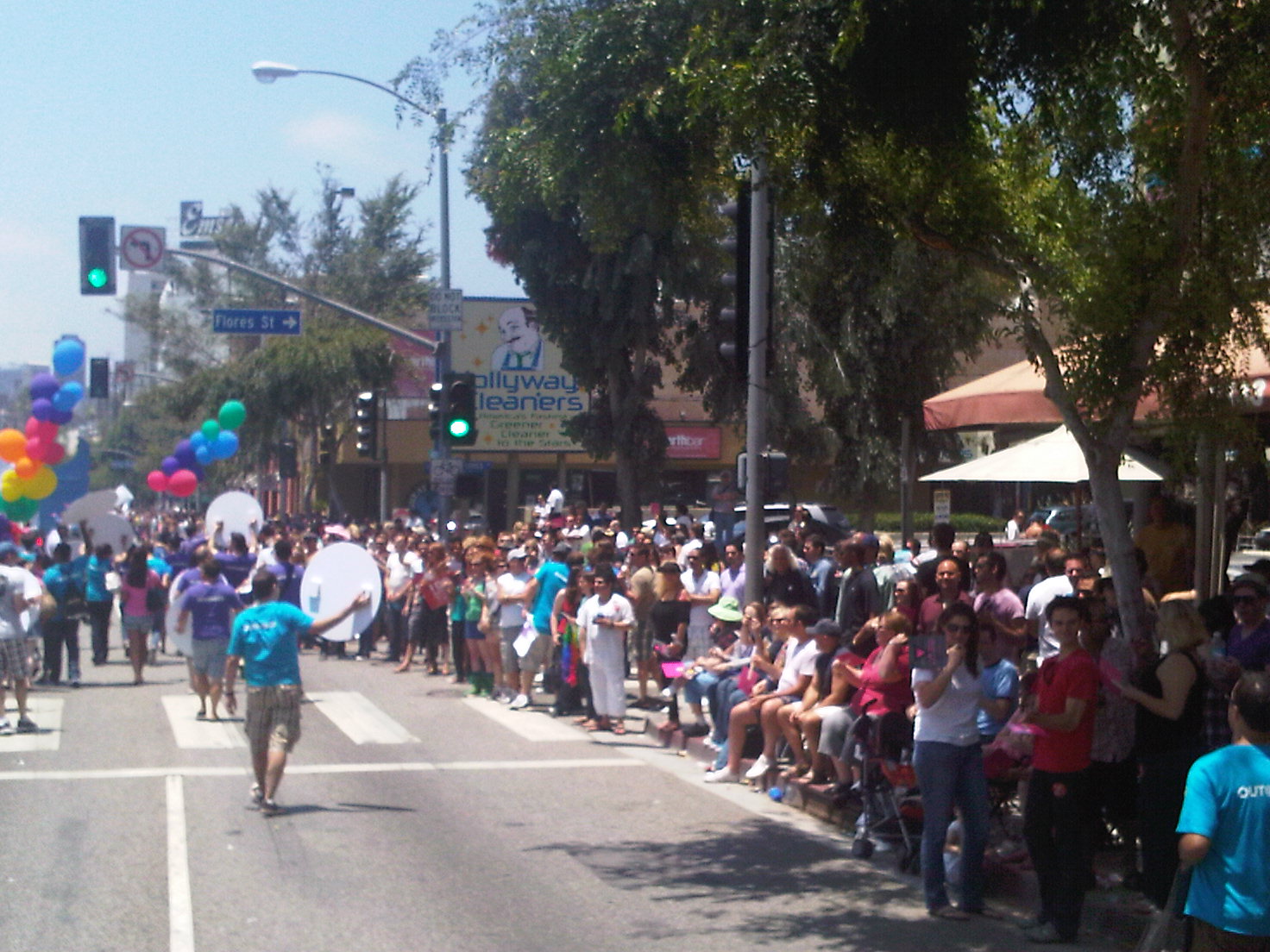 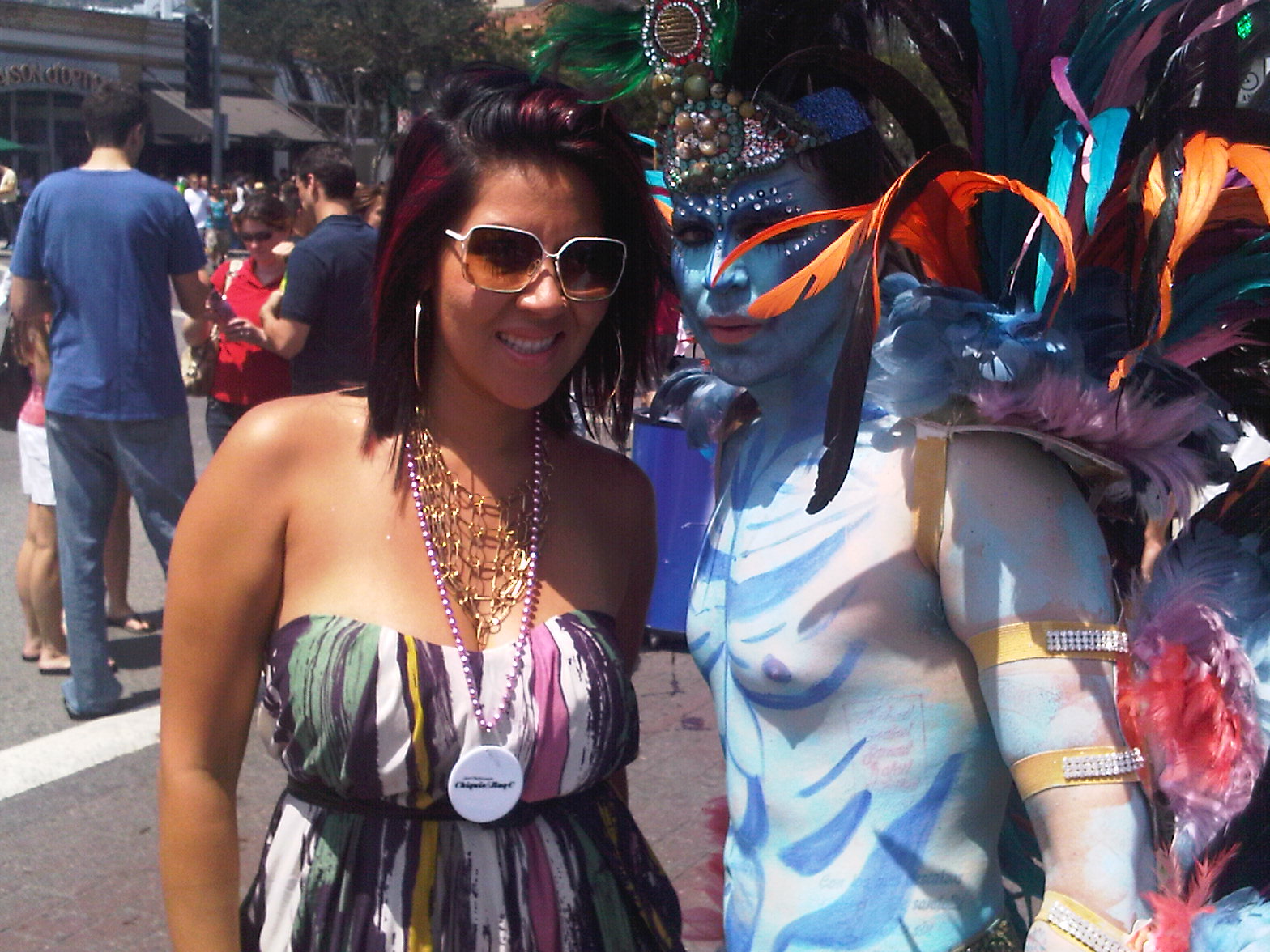 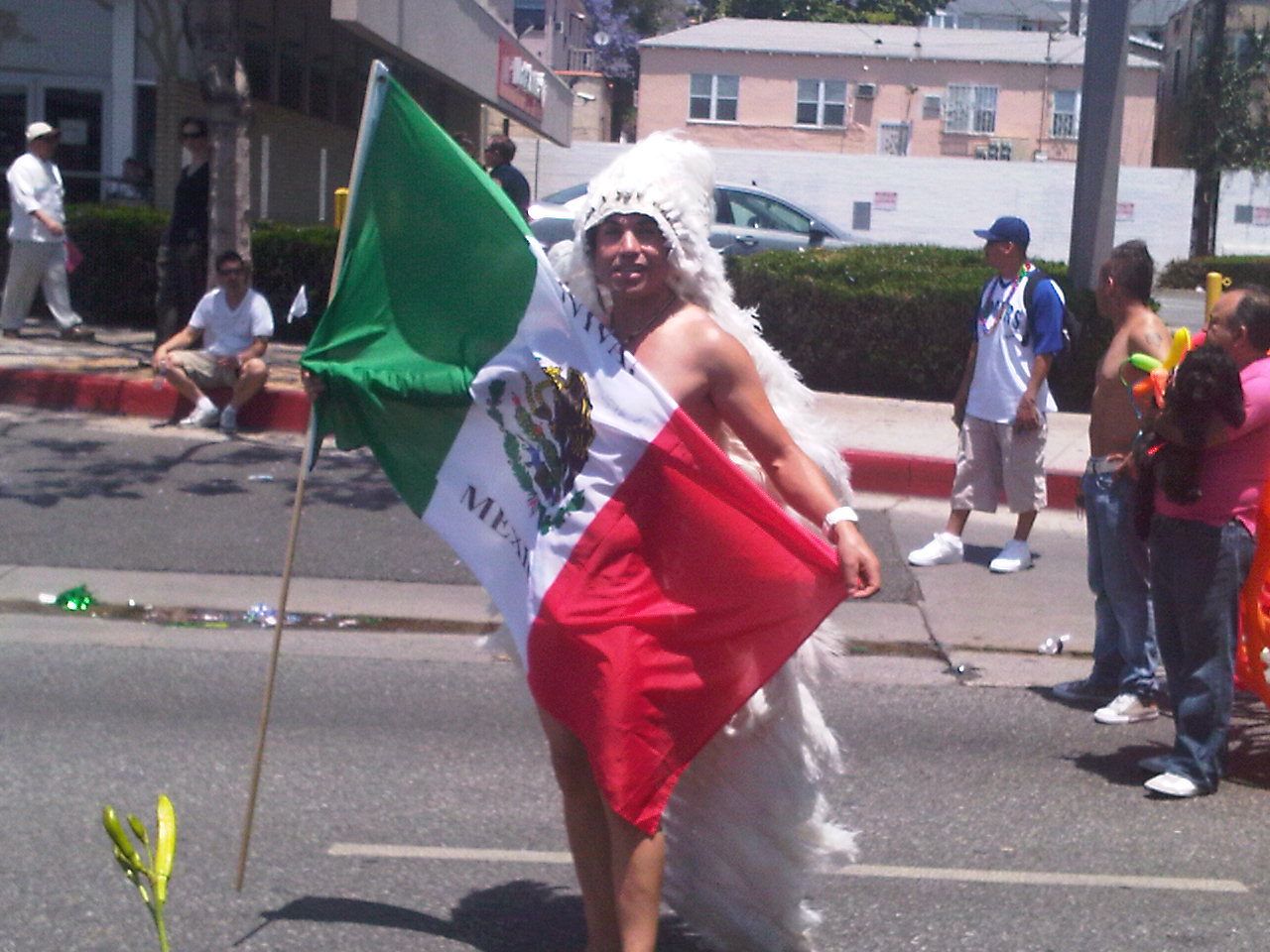 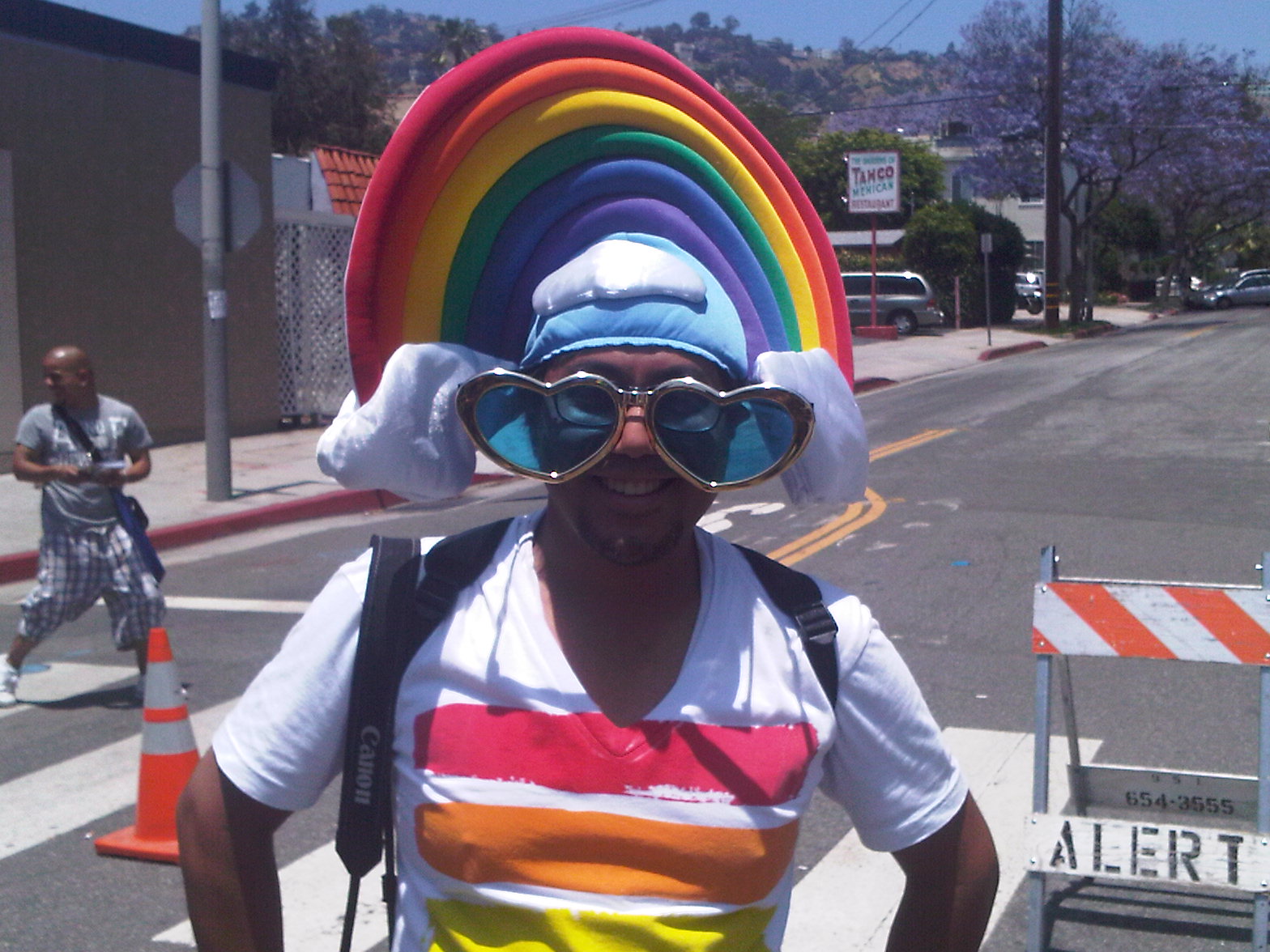