You all know that I am the proud owner of a PITBULL named Turbo! Here he is…. 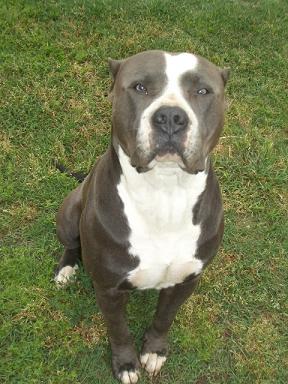 What comes to mind when  you think of a PITBULL?? Probably the image of an agressive dog right? Well, not so long ago, pit bulls were brought in as “nanny dogs,” the trusted caretaker pups were used to watch over kids.

Over time, the breed, which was also bred to battle bulls and fight other dogs, picked up a reputation for a nasty nature. Cesar Millan, the “dog whisperer” who is around the breed every day, says it’s people who should be blamed, not the breed. He writes on his website, “Pit bulls get a bad rap because of irresponsible owners.”

Look at these pics of pits with kids… 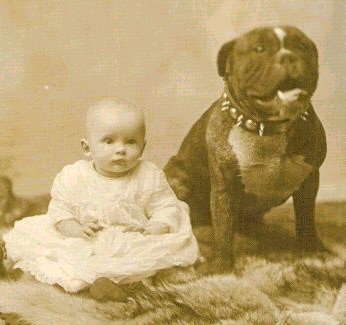 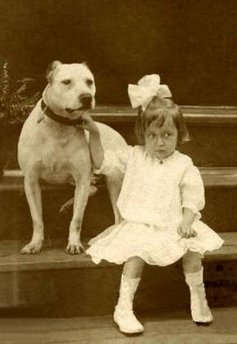 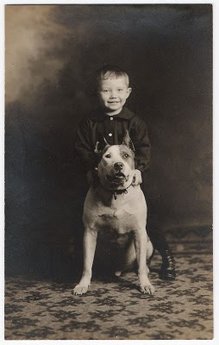