The Most BEAUTIFUL woman in the world? 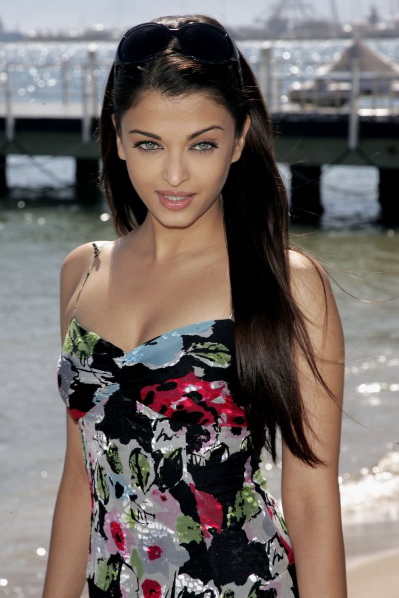 Harpers and Queen Magazine recently released their list of the top ten most beautiful women in the world, and it should come as very little surprise to Bollywood fans around the world that, Aishwarya Rai Bachchan, was named as part of this list.

The former Miss World has amazing skin, long silky hair, and intoxicating eyes. The former Miss World is considered one of the world’s greatest beauties. She has starred in countless films based out of her home country of India, but she has gained a significant level of exposure in Hollywood and the rest of world as well through her other projects.

Wow, I would have to agree this girl is absolutely GORGEOUS! What do u think? Is she worthy of being called, “The most beautiful woman in the world?”