After such a public meltdown my girl Britney Spears is on top of her game once again! Her new album, CIRCUS is in stores today!  I don’t know if you saw the World Premiere on MTV on Sunday night of her documentary Britney: For the record. Where she is setting the record straight and allowing us to see what her KRAZY life is really like. After watching the documentary I have so much more respect for her an a human being. The pressure she faces on a daily basis is unbeleivable!

She is a hard-working, young, woman and for that I give her so much credit! We all go through bumpy roads the only difference is the whole world saw her go through it! Don’t judge, let’s support my girl Britney! 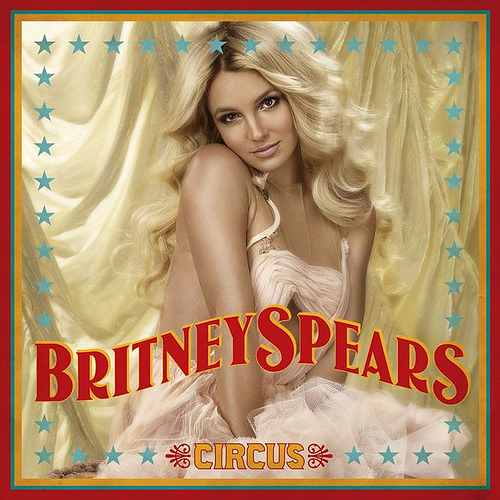