So last night I was in the streets of Hollywood at the KING Magazine party celebrating the cover release of my girl, Reagan Gomez.  Reagan is the girl from the T.I. video “Whatever you like”, which by the way is a super dope video. Not only because T.I is HOT but because it allows you to dream for a second….LOL! 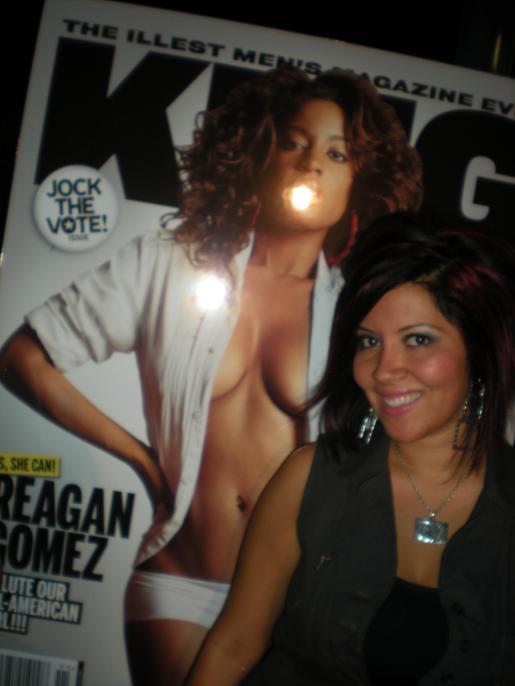 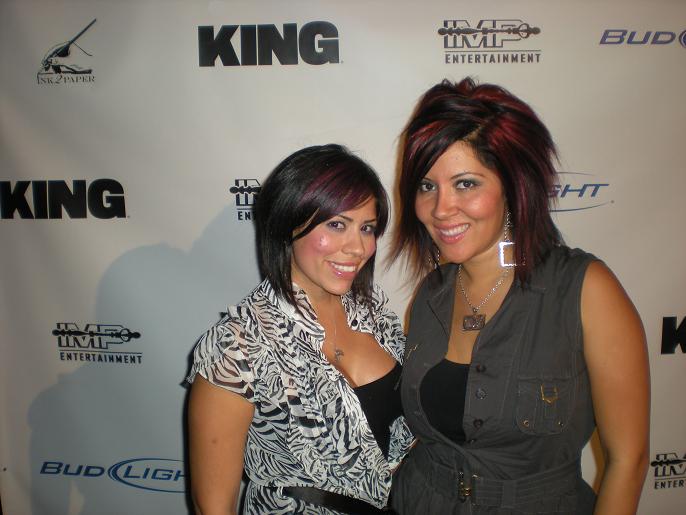 Chopping it up with the media….. 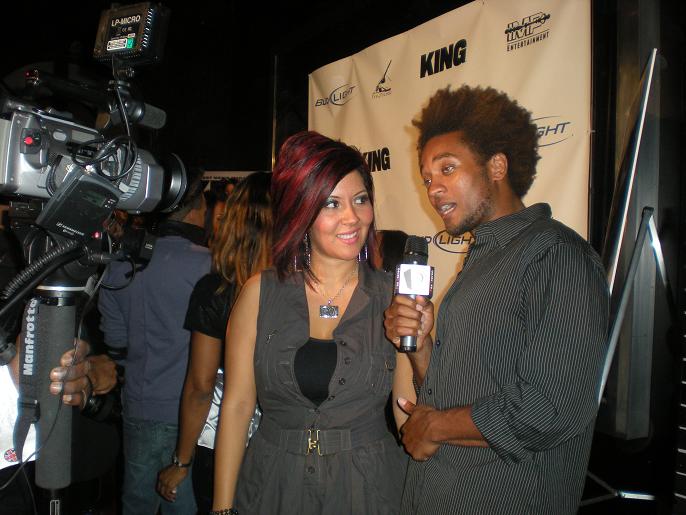 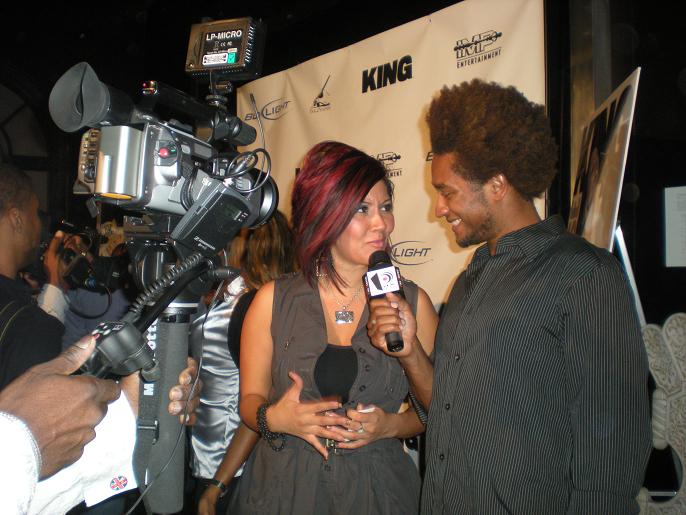 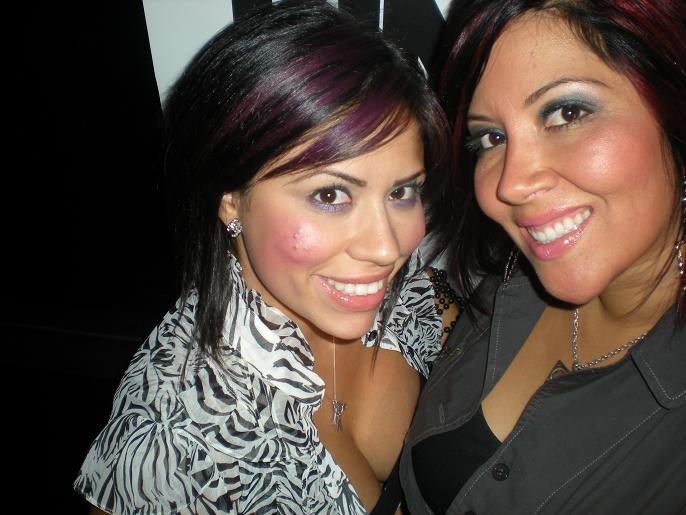